How Women’s Right Are Changing For Better

How Women’s Right Are Changing For Better

Did you know that women today have just three-quarters of the legal rights of men? The good news is that only 50 years ago, that percentage was less than half, so we are making real progress every day. Since the 1970s, women’s rights have changed significantly, and today we have more and more women present in labor force, a reduced wage gap and better women’s education and healthcare. So how exactly women’s rights changed for the better? Here are just some of the most prominent examples that serve to push us forward.

In many parts of the world (the U.S. and England included), women were not perceived as legal persons after marriage—they were incorporated into the husband’s being/property. The old definition of marriage caused women to stop existing in a legal sense of the word. Additionally, an unmarried woman needed her father’s permission to own property—she was a legal person who needed to be supervised. Today, many women own real estate, businesses, cars and other property without anyone’s supervision or permission. 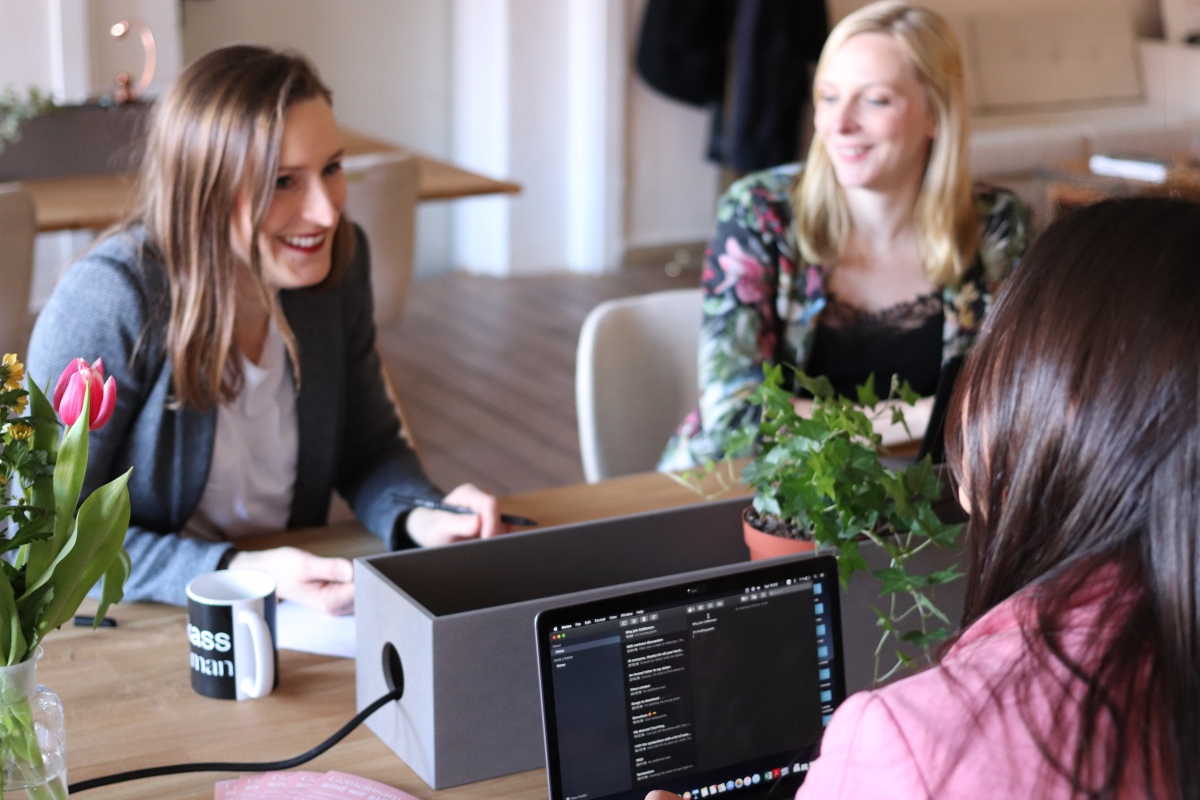 Just 30 years ago, there were only a few job positions open for women (secretary, teacher, nurse, librarian, maid, hairstylist, cook). The reason behind it is that men thought women were not capable of filling upper-level jobs that involved higher responsibility or management. However, gradually, they started being admitted to these positions, but even today, women still fill only a small portion of leadership positions like senators, CEOs, programmers, analysts, administrators, principals, superintendents, etc.

In 1974, the U.S. government created the Equal Credit Opportunity Act which allowed women to apply for credit. Before that, women needed to have a man co-sign their application, no matter if it came to mortgages, credits or loans. Additionally, personal questions about marriage, pregnancy and birth control were often involved in these loan interviews, which brought a lot of insecurities into the women’s lives. Today, women can freely apply for loans, and millions of women around the world get granted money for their businesses, investments and other property.

The concept of domestic violence 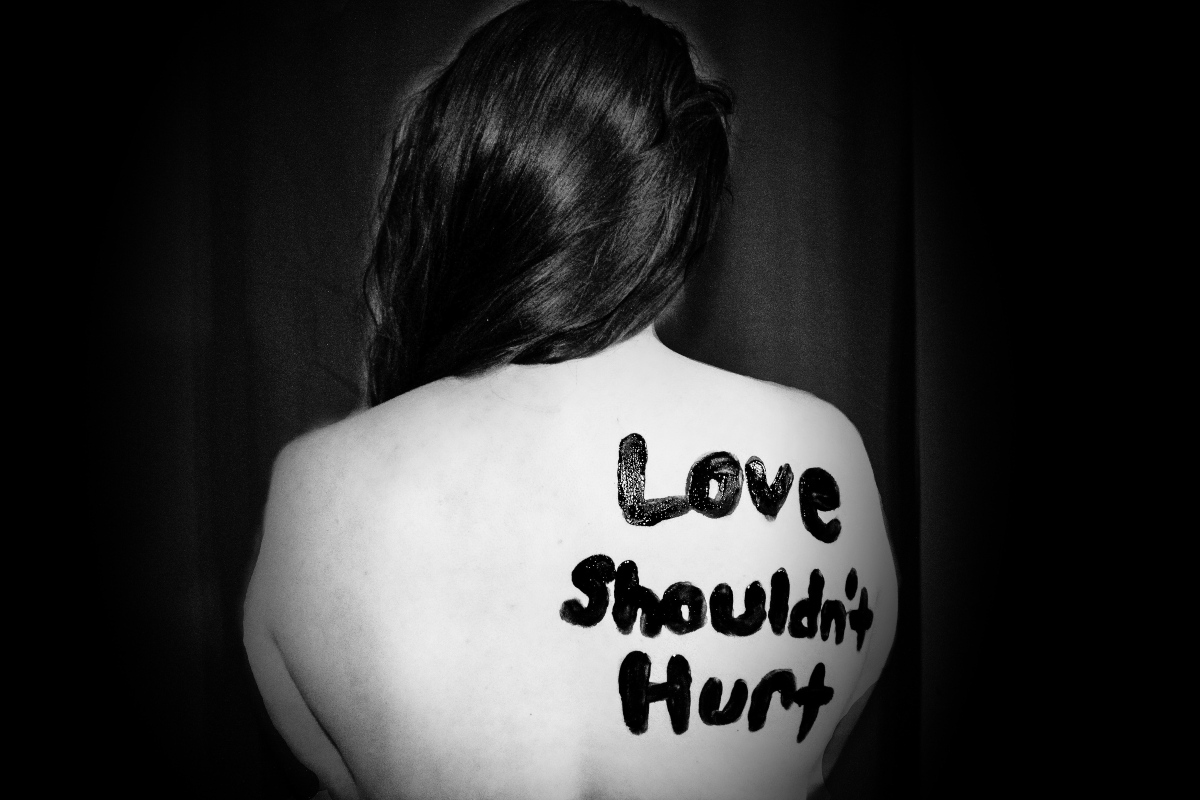 Violence Against Women Act as brought just 26 years ago. This law provides funding for rape and domestic violence victims and provides police and court officials training in sensitivity. Additionally, it gives women the right to seek legal protection and defense for gender-related crimes and family violence. Most women living in western societies like the States, Europe or Australia can contact a lawyer and seek protection. Good criminal lawyers in Parramatta tackle cases involving domestic violence, serious sexual assault and murder, and any woman can consult the experts and receive legal advice or help. However, in many countries and states, the violence of a husband against a wife is not seen as a crime, and the rape of a wife is not prohibited by law.

During the last century, women could freely be fired from their job for getting pregnant or even getting married. Millions of women lost their income every year because men believed that expecting mothers can’t work after the baby comes. For that reason, many women keep their marriages hidden as long as possible, since they knew it meant the end of their jobs.

Also, in 1973, the Roe v. Wade case happened and it brought the age of women’s right for legal abortion until the fifth month of gestation. Before this law (and similar laws in other countries) women had to see willing nurses, doctors or go to other countries to obtain an abortion, which resulted in many botched procedures. 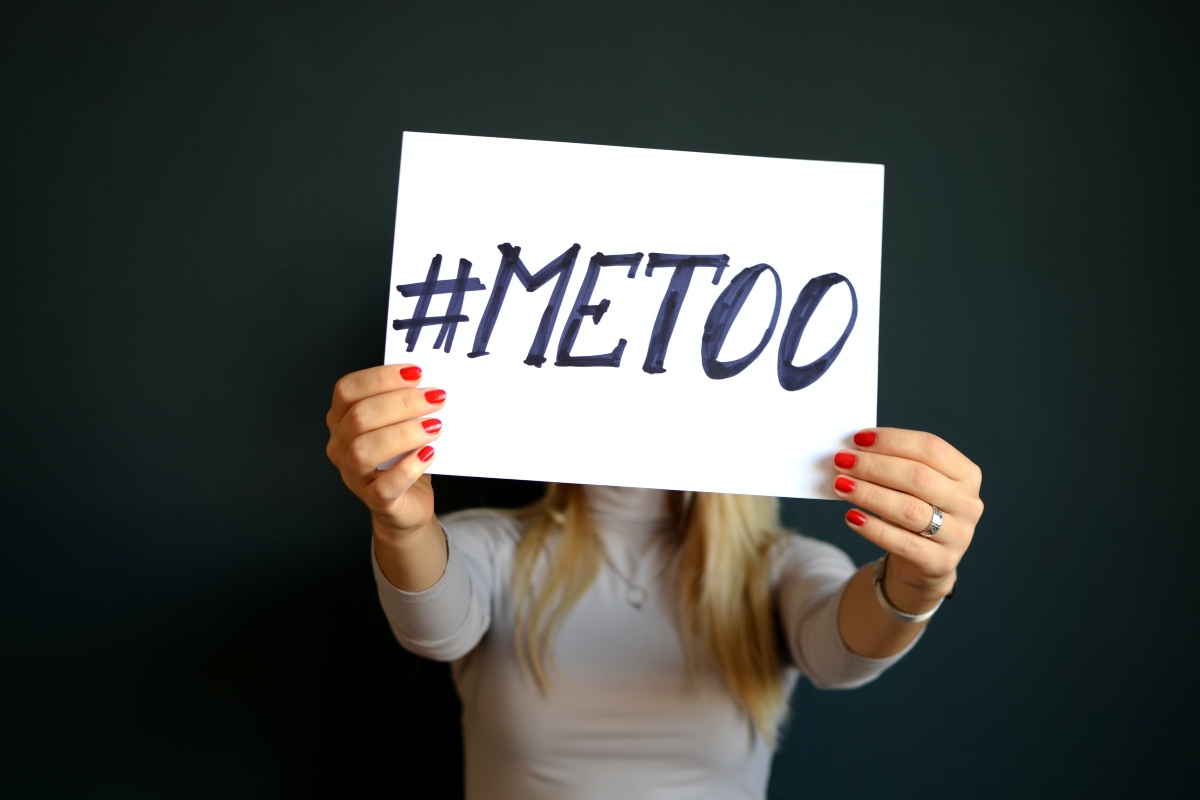 The U.S. government started recognizing sexual harassment in the workplace less than 50 years ago, and the term was officially defined exactly 40 years ago in the Equal Employment Opportunity Commission. Before the 80s, sexual harassment of women at the office was an everyday occurrence and the only way to escape it was to quit.

We have come a long way as a society. Today, more than 80% of the British public believes in gender equality and the numbers are similar in many parts of the world. This only shows how far we’ve come since the first superwomen dared to speak up and challenge the man. There’s still a lot of space for improvement, but we’re certainly going in the right direction.

About the Author: Peter Minkoff

I'm Peter, a gay lifestyle writer from the United Kingdom and Australia!